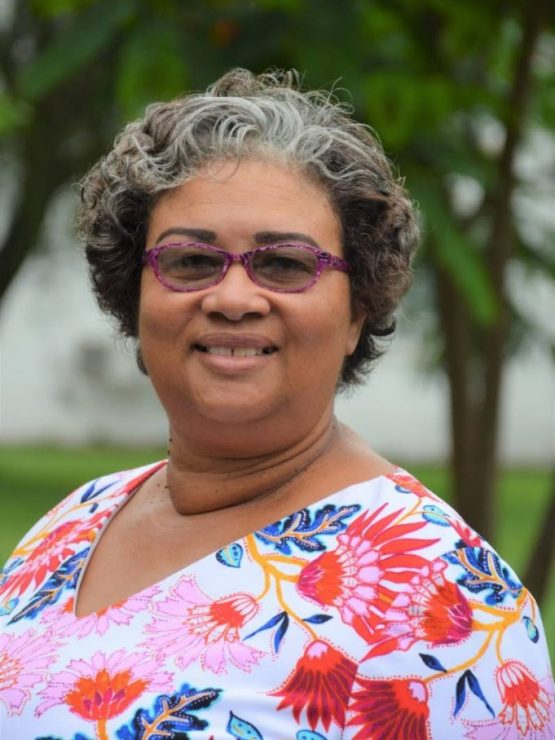 Dr Rowley is the current Caricom chairman. Gonsalves and Mottley are his two immediate predecessors.

During an Association of Caribbean States (ACS) virtual conference on covid19, St John said Caricom’s response to the pandemic has been spearheaded admirably by its leaders.

Among those identified by St John as invaluable contributions to these efforts were “the past and current chairs of the conference of heads of government, starting with the Hon Mia Mottley of Barbados, the Hon Ralph Gonsalves of St Vincent and the Grenadines and our current chair, the Hon (Dr) Keith Rowley of TT.

“They argued for the right to access of PPE (personal protective equipment) and, most recently, vaccines.”

On equity in vaccine distribution, she said, “CARPHA devised an allocation formula based on the burden of disease and the age profile of member states, among many other things.”

On testing for covid19 variants in the Caribbean, St John said, “So far we have only detected the UK variant, and another variant is closely related to the Brazilian but still a little different.”

She lamented there has been an “infodemic” in the region caused by “false information and misinformation and disinformation” about covid19. CARPHA, St John continued, has worked with its partners in each of its member states to provide information which helps people to better understand covid19.

While vaccines through the Covax facility are expected in the Caribbean soon, St John said, “We have benefited from donations from the government of India.”

Last month, Rowley said Caricom would seek to obtain additional vaccines from India and the African Union and ask any of its member states who acquire vaccines to share some with those states which had been unable to do so. He also said Caricom would approach the Biden administration to ask the United States for help in providing vaccines for the Caribbean.

“What the US could do, along with other major influential countries, is to ensure that whatever (vaccine) is available in whatever volume, that some of that gets to the Covax so that the Covax mechanism can play its role in ensuring that the small and medium-income countries will have (access to vaccines).”

Parliament has passed a law regulating the operations of medical laboratories in St. Vincent and the Grenadines, giving current laboratories nine months in which to obtain a licence or cease...

In August 2022, the Florida Department of Health notified CDC of a nurse who acquired monkeypox through an occupational exposure while providing care to a patient with monkeypox. To date,...

The Swedes have rejected it, Dr Fauci says the US may soon approve it, the Chinese have started, but the Cubans have already vaccinated almost all young children against Covid....